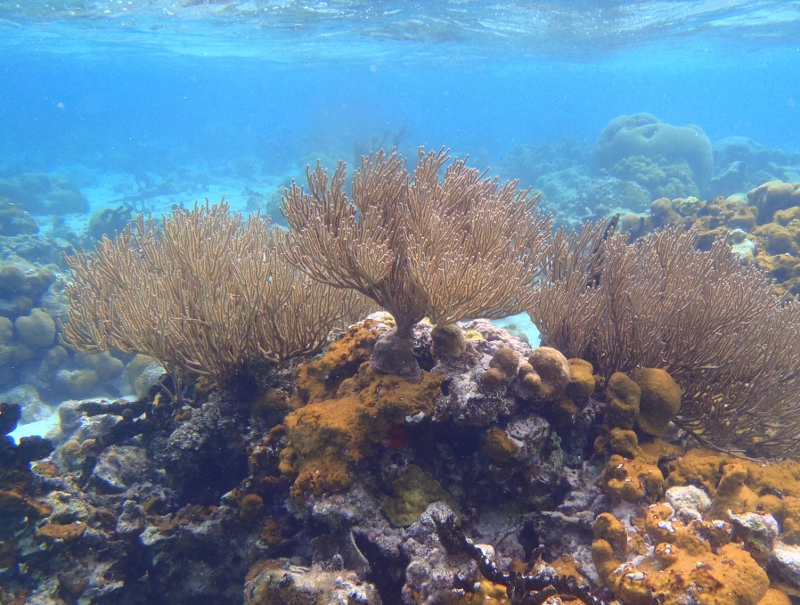 We have had a wonderful time sailing through San Blas Islands with a group of people from Barcelona and one of them, Raimon Quintana, has sent us this personal reflexion that we want to share with you. We hope you like it:

“When I was a kid, I kept some words in a chest, words from exotic worlds, stolen from Stevenson, Melville or Defoe. Words such as Caribbean, tropics, brigantine, trade winds, savages, atoll, or coral among many. When I grew up, I pulled them out of the chest with the help of my trips. Every time I visit a distant land, I recover some of these words to see them made real and then they seem full of content and seem comprehensible. They gain brightness and make me feel like a boy again, living the emotions they provided me, when I knew nothing of their real meaning outside the printed paper, outside their aura of imagination in an adventure book. 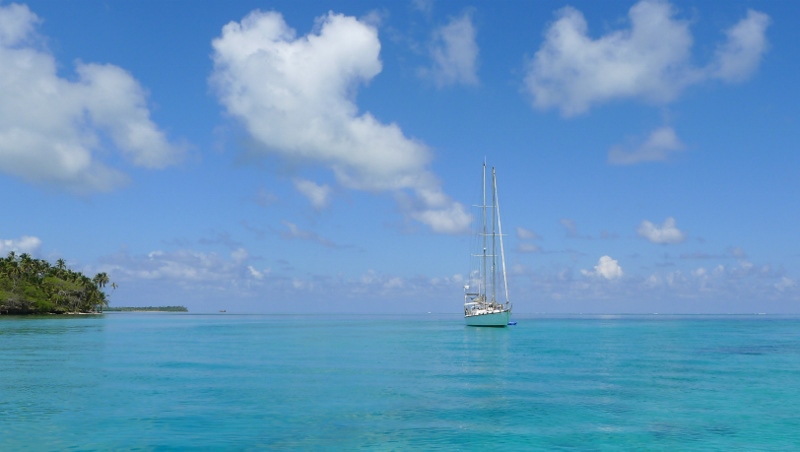 In the San Blas Islands, the boat anchored close to the islets grown on the coral skeletons, I pulled out from my chest the word ‘reef‘. It had been kept for such a long time than when it came out, suddenly it begun to shine with colors. The word filled with the blue shades of the sea that covers and betrays it, when it adopts the figure of the traitor, hidden under the sea and stalks the inattentive sailor. Looking other way, the word filled with the white foam that warned the ships of the forbidden pass, when it was a loyal friend.I swam into the water and the glass of my mask was a luminous microscope discovering, naked eye, an explosion of hidden life. The word filled with little fish and corals. On top of the letters, many anemones had grown, waving their arms with the waves like giant windmills. Among colored fish, a trumpet fish looked silently for its food, while a hidden lobster slowly moved its antennas. Corals kept on building their building, not paying attention either to the barriers and islands that would survive them after their death, nor to the fact that palms and huts will be built on their works. I walked through the beach. I imagined the word reef written on the sand while the wave erased it… The coral produced its limy skeleton. Its death would eternize it as an island. The sea would make this skeleton into minuscule grains of white sand. Its destruction would eternize it as a beach. In the distance, the boat sways… The reef is still there, full of life. Just for those who know how to see it…” 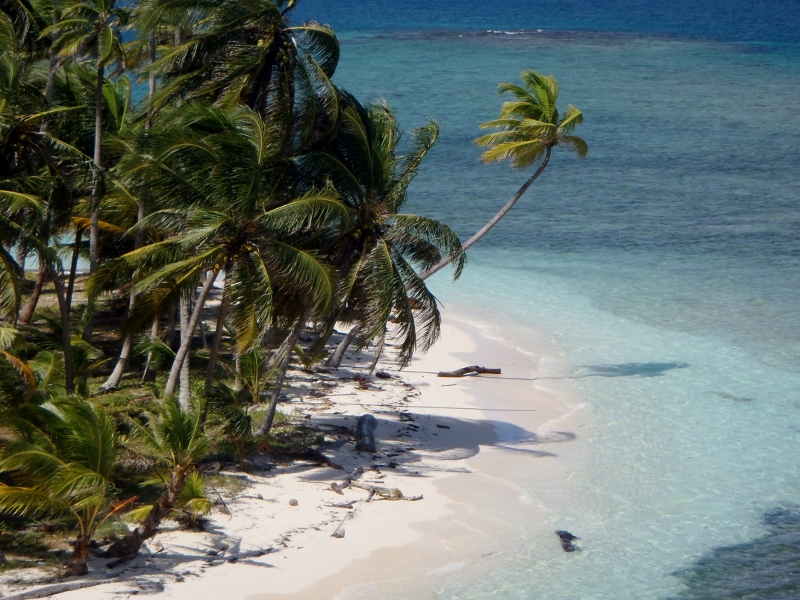 Send us a message for more information or for booking your Panama sailing charter in the San Blas Islands.

We look forward to welcoming you aboard!